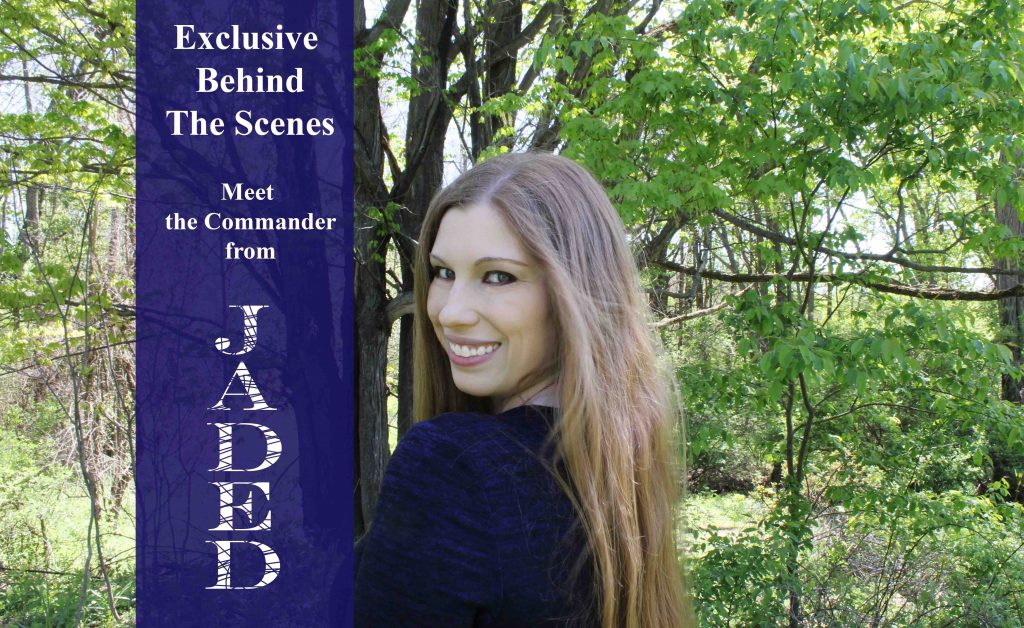 Want to get to know our resident evil, the Commander, from the Jaded Duology a little better?

The Commander is a terrifying man who took power after his father died, taking over the role of dictator of their small country. When Jade and Roan were very young, Jade’s father tried to take away this dictatorship. When he failed, the Commander came up with a plan for revenge that involved killing Jade to teach James a lesson.

Commander Robert Diamond has been working on this plan since his son was a young boy, training him to quietly kill Jade when the time was right. He carefully makes sure everything is in place, from sentencing Jade to marry his son, to setting up opportunities to gain her trust and then destroy her. Not even the people trying to stop him stand a chance…for every plan they could potentially foil, he has another ready to be used, making him terrorizing.

He will stop at nothing to kill Jade and make sure her father suffers in the process.

Can anyone save Jade?

Are you dying to learn what torture the Commander will put Jade through? Do you think she can survive? Sound off in the comments!

You can get the first three chapters for free at excerpt.kmrobinsonbooks.com

You’ll actually get a pretty good idea of who the Commander is in these first three chapters…and you’ll see exactly what kind of man he has turned his son into.